As my children would say, there are only four more sleeps until Valentine’s Day! Are you ready for this love-infused holiday? According to the Greeting Card Association, every year more than a billion Valentine’s Day cards are sent to family, friends, and loved ones. And ladies, we account for up to 85 percent off all those greeting card purchases. 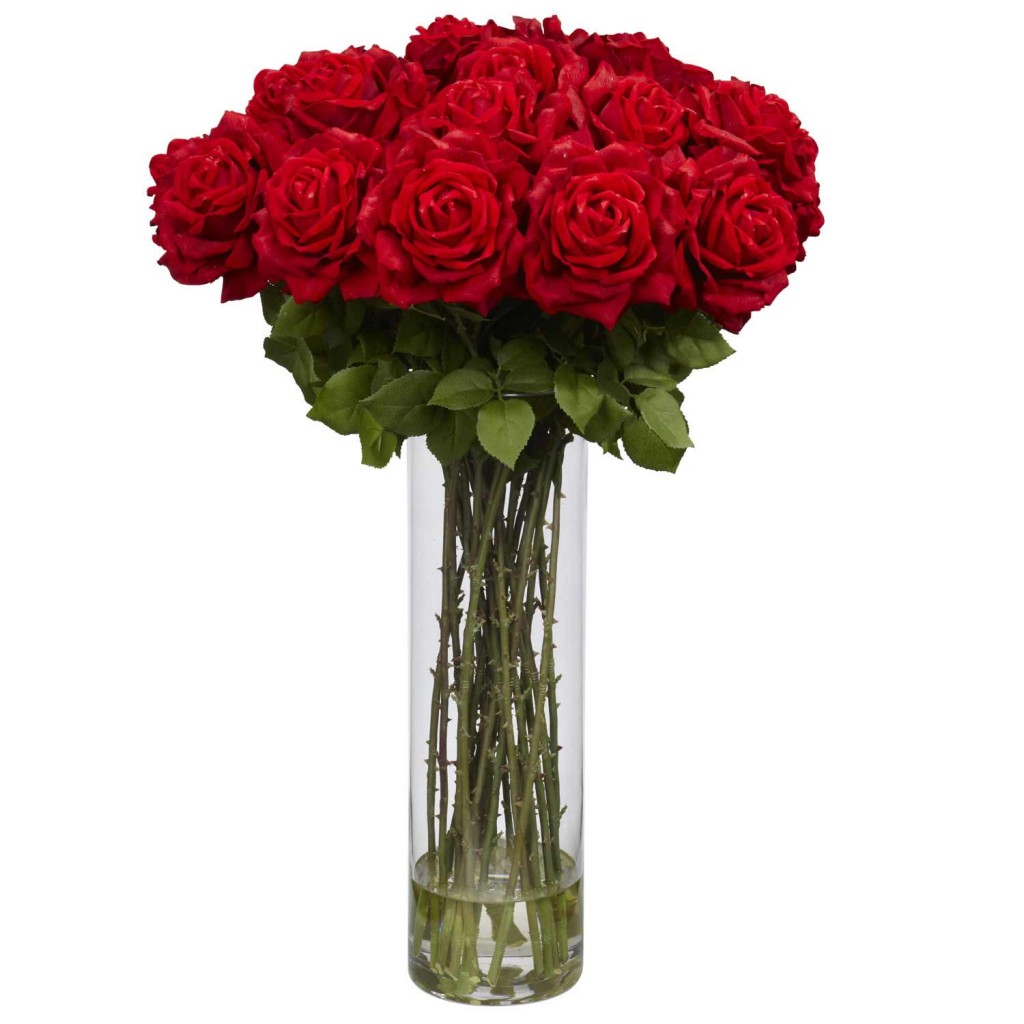 Where did this public and consumer-driven display of love originate from? From St. Valentine himself, after whom the holiday is named. It is hard to trace back an exact origin of the holiday, as February has largely been regarded as a romantic month, both in the Roman and Christian histories. The most commonly told story is that St. Valentine was a martyr who sent love notes while imprisoned.

As stories of St. Valentine spread, an annual honoring of his death began to be celebrated in the middle of february, a day that we now commonly refer to as Valentine’s Day. The valentine’s day greeting or sending of messages dates back to the Middle Ages, when celebrating this holiday became popular. It would not be for many hundreds of years though, until commercial greeting cards were sold to honor the holiday. By the end of the 17th century, this holiday had spread from Rome to other countries around the globe, including Canada, France, Great Britain, Mexico, and even Australia, according to The History Channel.

So who was the master-mind that began turning Valentine’s Day cards into a retail opportunity. That credit goes to none other than Esther A. Howland, who first sold greeting cards written specifically for this holiday in America in the 1840s. Up until then all Valentine’s Day greetings were handmade. Over the years flowers and chocolates have been added to cards as staple gifts of this loving holiday.

This year, instead of purchasing red roses for your love that droop and wilt after just a few days, why not represent your eternal and everlasting love with artificial roses that will look just as beautiful this year as they will for many more Valentine’s Days to come?

« How To: Recover a Chair Seat
Enhance Curb Appeal with Natural and Artificial Outdoor Plants »