We hope you all had a very merry Christmas yesterday! You did it! You made it through another holiday and hopefully everything went as planned. The day after Christmas can be just as special as Christmas day, without all the chaos. Everyone has the day off, new toys to play with, and the joy of the season still in their harts. That is what the day after Christmas always was for us. Oh, and it was also the day my grandfather would fill out his after-action report. Try out this genius Christmas planning tip for yourself. 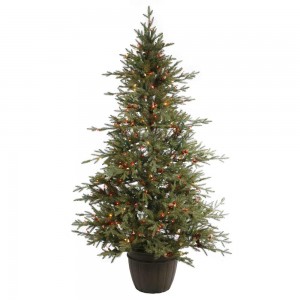 Every year my grandmother hosted christmas for the entire family. Four children, eight grandchildren, spouses, and the occasional family friend would all gather at Grandma’s to visit, open presents, and graze their way through the holiday buffet she had spent days preparing.

As a colonel in the National Guard, organization and reports were second nature and he applied those same skills at home. The day after Christmas he would take Grandma’s list of food and drink items and go down it, one item at a time, writing down how much was consumed, how much was left over, and whether or not we ran out of the item completely.

His final steps in the process were to make notes about final head count that arrived and any changes he wanted to make for the party the following year. When he was done the list would carefully get filed away for another year.

As crazy as this method sounds, it actually makes a lot of sense. If you find that year after year, you are the holiday hostess, consider implementing an annual after-action report now. It should only take 10 to 15 minutes and it will save you a ton of time the following year. This same concept can be applied to Christmas gifts, decorations, and more.